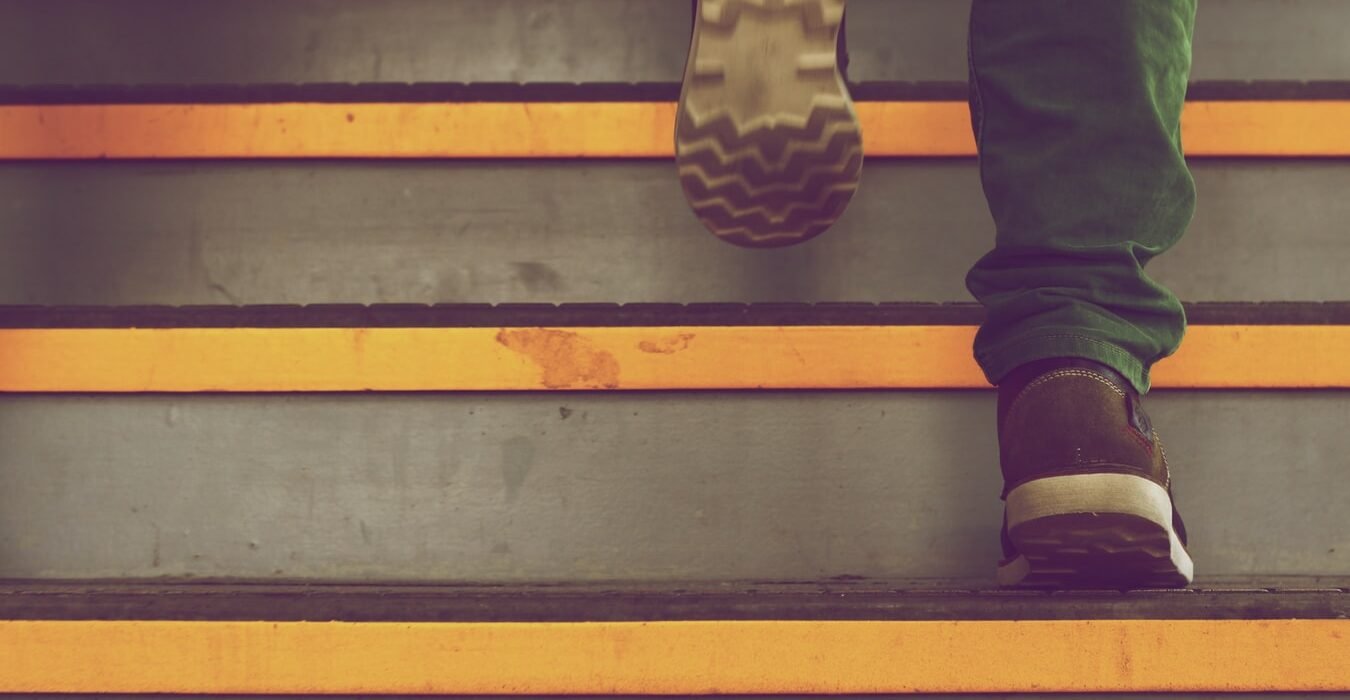 As the summer closing to an end, I feel it’s the right moment to reflect on some quite important (professional) things that happened to me during the last few months. Well, what a few months that were!

I will list 3 special moments, with no particular order of importance:

Somewhere in mid-May, my fellow countryman and one of globally most respected SQL Server experts, Milos Radivojevic, sent me a link about the New Stars of Data conference and suggested to submit a session. I used to bother Milos whenever I needed some in-depth explanation related to SQL Server, but I wasn’t sure if I’m competent enough to present something to a group of people.

However, Milos encouraged me to submit a session, I did it, and at the end of May, I’ve received an email from the organizers (Ben Weissman and William Durkin) that my session was accepted! Wow, I felt both flattered and surprised at that moment, but it was just the beginning…

The whole idea of the conference was to give a chance to new speakers on Microsoft Data Platform topics, but with one important mitigating circumstance: every one of us will get a mentor – seasoned speakers, who will work with us on session preparation.

I was lucky enough to be paired with Wolfgang Strasser. Besides being a Data Platform MVP and true Power BI expert, Wolfgang was positive and supportive from the very beginning, which meant a lot to me as a newcomer. We held online meetings every Wednesday and Wolfgang gave me a bunch of priceless tips – not specifically related to my session only – but for speaking in general!

For example, how to use additional tools, such as ZoomIt. Then, a recommendation to prepare a short “To-Do” script before the presentation begins, or how to stick with timings without violating session flow.

Since I honestly believe that practice makes perfection, I’ve done multiple rehearsals (somewhere between 12-15). After “brain-storming” with my mentor and shaping the session, the day has come: on Friday, August 14th, I’ve presented for the first time!

Being nervous is not a shame!

I’ve started with little jitters. I could even feel the nervousness in my voice while speaking the first few introductory sentences. I was not afraid of doing something wrong within my presentation – I practiced so much, that I was truly confident. I was more concerned about the things I couldn’t predict, like: what if my Internet crashes?! Or, what if my hardware/software stop working during the session?!

But, as the presentation flew, I felt more and more confident! In the end, I’ve quickly taken a look into the session chat and realized that people were enjoying it…And that was really satisfying!

And even more satisfying was the moment when I realized that some “VIP” Power BI-ers, such as Matthew Roche from Microsoft, or Adam Saxton (Guy in a Cube), people that I have utmost respect for, twitted some nice things about my session…

A few days later, I’ve got official feedback from the organizers, and it appeared that attendees (42 of them according to official resources) were really satisfied (or they were polite enough not to discourage a newcomer:))

Now, while I felt quite flattered with those stats, I would have also liked to know which parts of the session were less convincing and how can I improve the content and presentation. Therefore, if someone missed a session in the live stream, the recording can be found here: feel free to share your thoughts in the comments, especially suggestions for improvement!

To wrap-up this highlight, I will use a quote from Paul Randal’s article: Would you be happy playing a recording of your session to your grandmother? Sure, I definitely would…

And it’s just the beginning: I hope that speaking will become one of my regular activities. You can find all my speaking engagements (previous and upcoming) here.

There are really a lot of people in the data community that I truly admire. One of them is for sure Paul Randal. I regularly follow his blog and watched few of his courses on Pluralsight (SQL Server: Myths and Misconceptions is an absolute must for everyone who is taking SQL Server seriously).

So, when Paul announced that, after five years, he will do a free mentorship again, applying to be a mentee was a no-brainer for me. I’ve read about experiences from people mentored by Paul in the previous run (in 2015), and that just additionally convinced me that I’m making the right choice.

I’ve already stressed how important is to have a mentor, especially someone with proven credibility.

I’m really out of words to express my gratitude to Paul, who made this generous offer and will mentor 37 people for FREE! No need to say that I’m thrilled to see the outcome of this mentorship. I’ll keep you updated, I promise…

Can you imagine how a rookie feels when he shares the court with proven veterans in an NBA All-Star game?

That’s exactly how I felt when Christopher Wagner, Microsoft Data Platform MVP, and creator of quite amusing “Data Gods” concept on his website, put me on the “Data-Olympus” together with true legends in this field!

I felt both humbled and honored at the same time. Thank you, Chris, for recognizing my effort and intention to give back to a data community! For me, it’s a huge motivation and inspiration to stay on this track in the future.

Never heard of “Data God of Music”? Then, check this!

#NewStarNovember – My Road to Public Speaking!