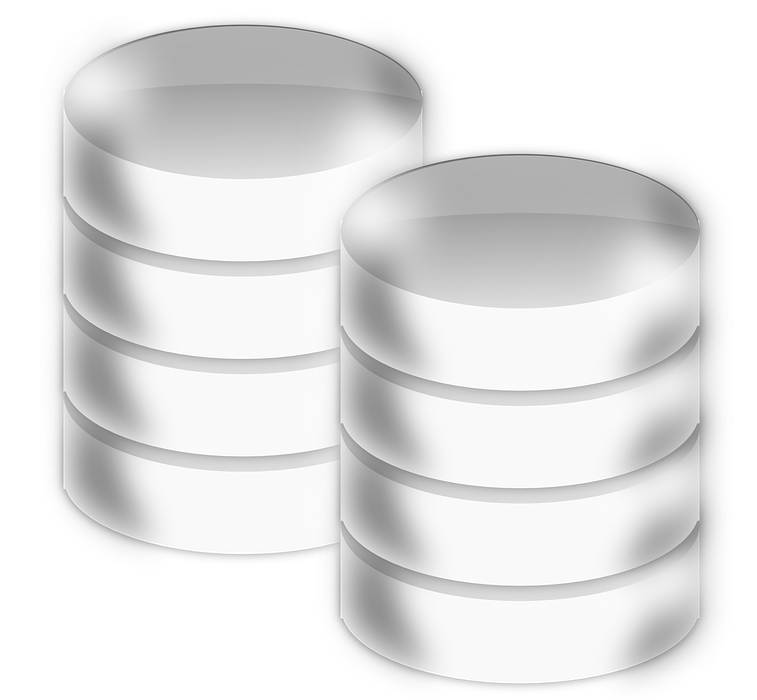 Common Table Expressions (CTEs for friends) is one of the most powerful, but still much underestimated, techniques in T-SQL.

So, what are CTEs? In shortest, they represent temporary result set, which can be then used later in the query. In practice, we can use them to avoid complex joins and subqueries and make our code more readable and easier to maintain.

Let’s take a look at simple example, which shows simple use of CTE (I will use Adventure Works 2012 database for this purpose):

As you see, you can encapsulate complex logic within the CTE, which will make your code more readable. You can also combine multiple CTEs, by specifying them in the following way:

This query returns contact data for persons which made purchases.

One of the most powerful features of CTEs, is that you can perform not only SELECT statements, but also INSERT and DELETE. Let’s say that for any given reason, you have duplicates in your table that need to be deleted. Let’s find duplicates and eliminate them with one single command.

Imagine that you’ve entered by mistake two promotions with exactly same name and conditions and you want to get rid of one of them:

Recursion is a well known paradigm from programming world. Simply said, it is the piece of code (procedure, function, etc.) which calls itself definite number of times in order to solve a problem.

It’s often being used to display multi-level hierarchies (employees – managers relationships, for example), but I will show here much simpler example, which shows weekdays starting from Monday.

As I’ve already stated at the beginning, CTEs are very powerful technique for achieving various goals:

This was just a short intro to Common Table Expressions. You can find more in-depth view here

Datetime2 – Why you should (not) use it