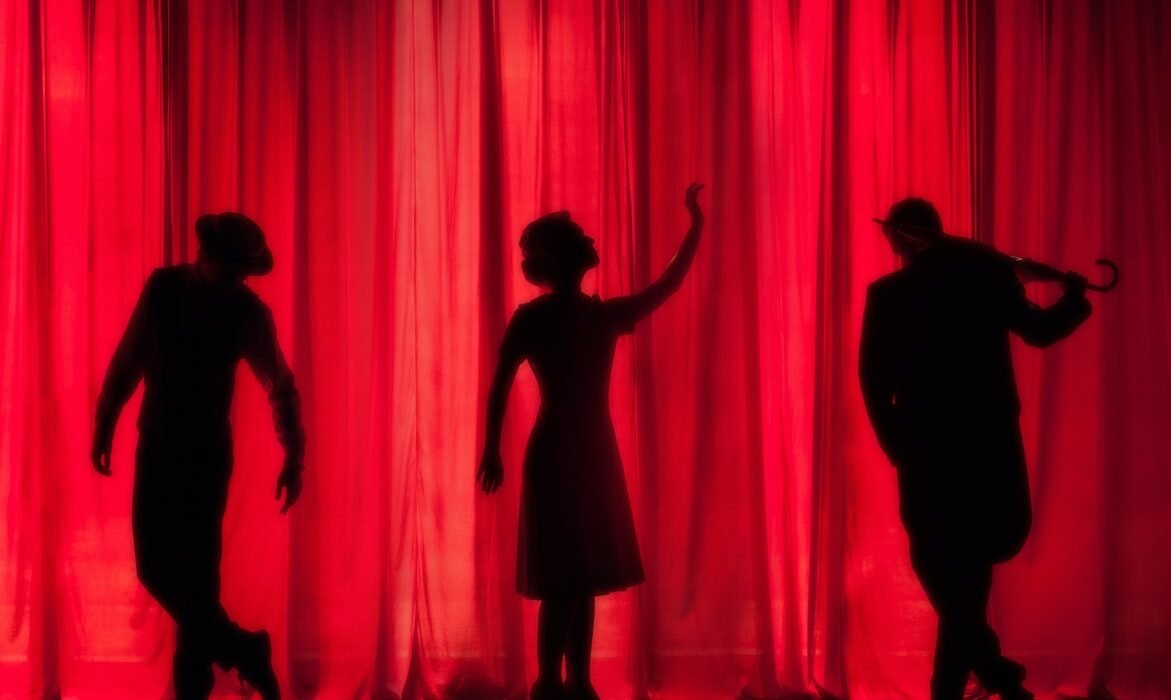 You know those performances when one actor or actress transforms themselves and get into multiple different characters. Yes, the “actor” in our Data modeling “show” is a dimension table, while characters are multiple columns from the fact table…

And, as in the real theatre, where you can hire two actors and each of them plays a single role, you may also rely on one actor to cover both roles!

Before I show you how this story about actors and roles reflects in the data modeling world, I’d like to emphasize that the “Role-playing dimension” is not a concept exclusively related to Power BI. It’s a universal data modeling technique that comes from Kimball’s methodology.

Simply said, it’s the situation when you use one same dimension for creating multiple relationships to your fact table. Typical usage of role-playing dimension concept is with Date dimension, as in many cases your fact table will contain multiple date fields. For example, in the betting industry, there are fields DateBetPlaced and DateBetProcessed, which don’t need to be identical (and in most cases are not). So, let’s say that the business request is to analyze data both on DateBetPlaced and DateBetProcessed.

Let’s first examine the situation where we “hire” two actors and each of them plays one single role. In this solution, we’ll create two copies of exactly the same Date dimension and relate DateKey to DateBetPlaced in the first case, and to DateBetProcessed in the second case.

As you see, each date field from the fact table relates to its own Date dimension. And we say that each of these references “plays” its role in the model.

What would be the benefits of this decision?

Every benefit (or let’s say almost every benefit) comes with a price. So, let’s examine the downsides of this solution.

Two roles – one actor! Solution with one dimension and multiple relationships

If I decide to “hire” one “actor” to cover both roles in my data modeling theatre, instead of keeping multiple references of one same dimension, I can relate one single dimension multiple times to a fact table.

Therefore, I will just delete the redundant Date dimension from my data model and simply connect DateKey from the Date dimension to the DateBetProcessed field in my fact table.

What happened here? Power BI created a relationship, but as you notice, this relationship is marked with a dotted line. That’s because Power BI allows only one active relationship between two tables and in my case, it’s between DateKey and DateBetPlaced. So, when I put that on the report canvas, I get something like this:

I can see the total number of bets per month, but since my active relationship is between DateKey and DateBetPlaced, I am seeing totals based on dates when the bet was placed!

So, when I write the following measure:

Here are the results:

As you may notice, lines are different, based on the relationship used in calculations.

However, there is no one single solution to rule them all, so the main downside here is:

As in most challenges related to data modeling, there is no single solution to rule them all. When would you want to use the “two roles – two actors” vs “two roles – one actor” approach, really depends on the specific use case and you should carefully evaluate which option makes more sense for you.

In general, I’d recommend using the “two roles – one actor” approach, as it brings much more advantages over creating redundant tables that will clutter your data model.